PHAX® products are the perfect replacement for plastics and a great complement to paper.

At end of life they biodegrade in soil, fresh water and marine environment like cellulose!

Therefore, PHAX® would be both industrially and home compostable. They are also  recyclable.

The PHAXTEC® business model: Developing own technology where necessary to maintain competitive advantage and working with technology partners and market participants (OEMs) where possible, PHAXTEC® is reducing market and technology risks while accelerating market entry. 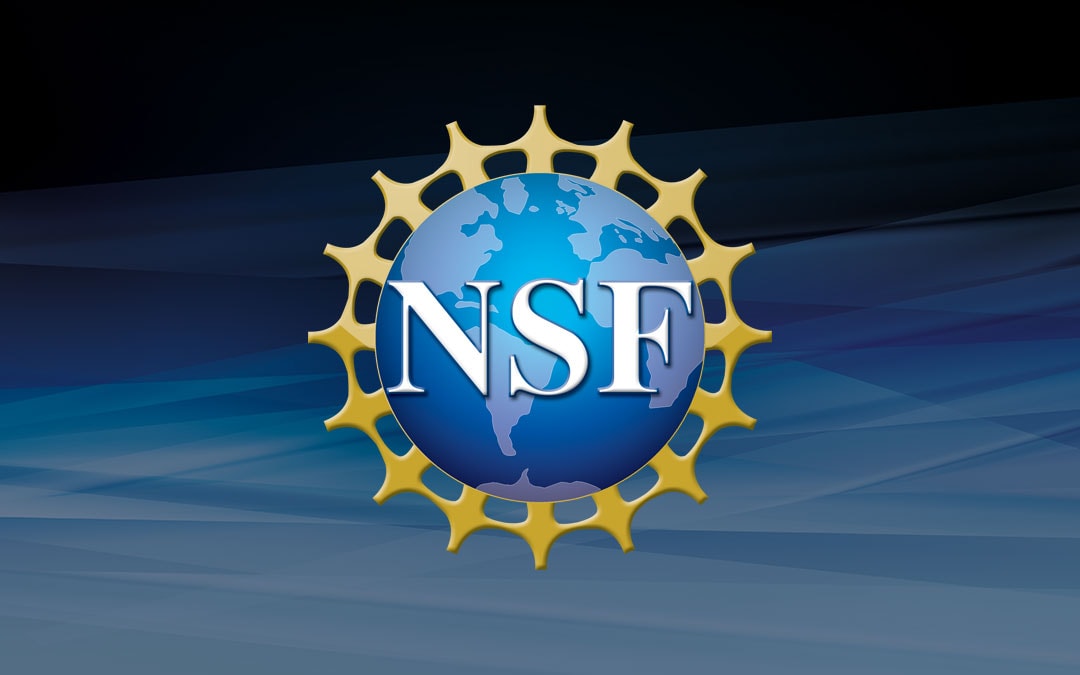 The window of opportunity to make an impact is now! 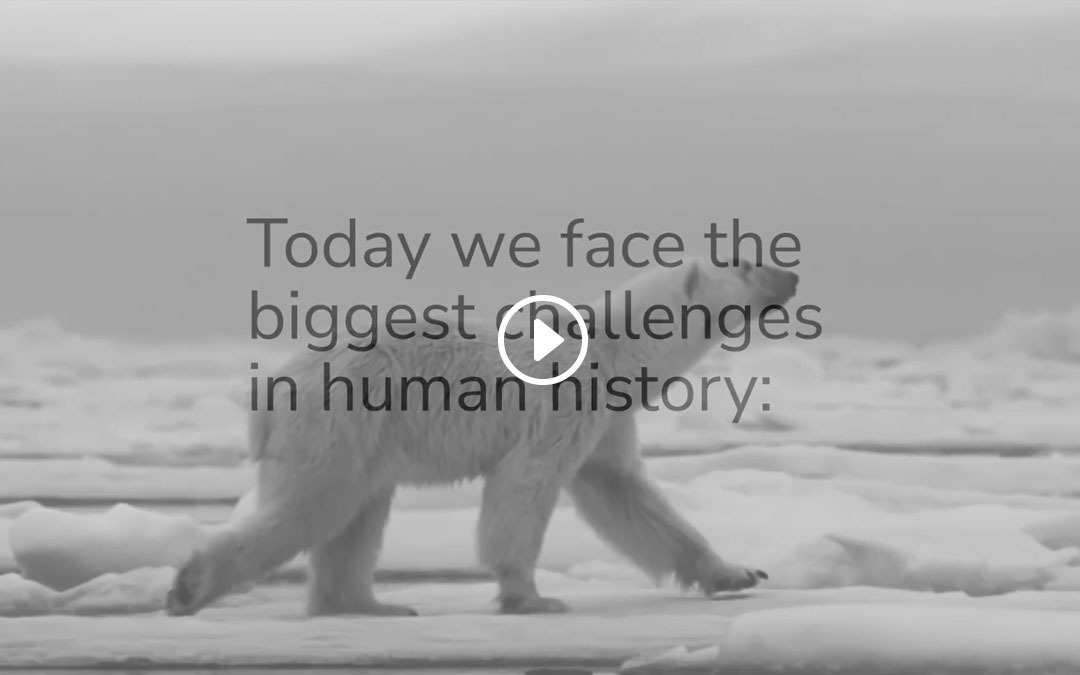 Circular and sustainable PHAX® material solutions that are recyclable and compostable, and would cause no harm to the environment if leaked.

PHAXTEC® is working with technology partners and market participants to accelerate market entry.

PHAXTEC® has licensed commercially proven and proprietary technologies where possible and is developing proprietary and unique technologies where necessary. This ensures competitive advantages while reducing time to market, development, and commercialization risks. PHAXTEC® is partnering with OEMs in its target markets and is continually exploring additional partnerships. This allows reduced market entry risks and shorter timelines.

Talk to us about partnerships in Packaging, Agriculture and Personal Care.

Understand the 100% natural beauty of PHA

PHA (Polyhydroxyalkanoates) are natural materials. Microorganisms produce PHA as food in nature. They can also be bio-synthesized via fermentation – a natural process – using renewable carbon sources. These can be sugar (sugarcane, corn), fatty acids (canola or palm oil), carbon dioxide or methane.

PHA biopolymers are completely biodegradable in soil, freshwater and marine environments just like cellulose or paper. And PHA possesses the functionality of 7 of the top selling plastics. 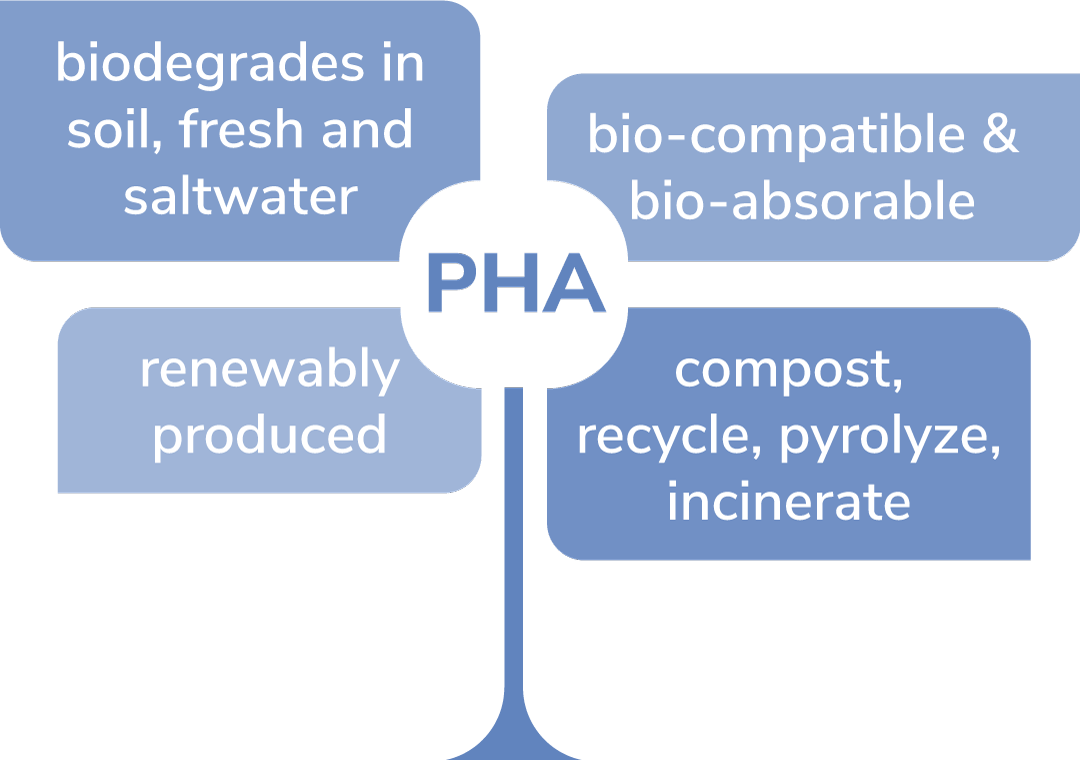 By using Biogas, a greenhouse gas (GHG), PHAXTEC® is reducing the cause of global warming and therefore, helping to mitigate climate change.

The protected PHAXTEC® production process emits no carbon dioxide, like current production methods, thereby having high yield on carbon and near zero emission.

Biogas and all other inputs for the PHAXTEC® production process is available locally, thereby making the entire supply chain local. It also means that a PHA production plant can be in almost any community throughout the world, and not just in petrochemical plants.

Using Biogas as the main raw material makes the PHAXTEC® process independent of agricultural commodities and eliminates competition with food.

Better than all the rest

PHAX®also stand out when it comes to versatility in use, where it is compares well with fossil plastics like, Polyethylene, Polypropylene, Polystyrene, ABS, PET and others, that are primary contributors to the global plastics pollution problem.

Endless possibilities now and in the future

PHAXTEC® has focused initially on applications where in addition to eliminating plastics and microplastics pollution, we are helping reduce major environmental issues, such as:

Solving environmental issues through replacing plastics with natural and biodegradable PHAX® not only benefits the environment, it also benefits companies and end users along the entire value chain, creates new jobs, and provides healthy returns for investors.

Become a part of transformational change.

The time to invest is now in this natural and renewable material solution that keeps supply chains local, and provides a positive environmental impact with substantial return on investment?

You are in the PHA production, processing or applications (e.g. coatings, film, injection molding) and looking for a partner to create major commercial breakthroughs?

You are a brand-owner or converter seeking for a real sustainable material solution that meet your customers’ expectations / requirements at large scale? Renewable, curbside compostable, recyclable natural material solutions for packaging, agriculture and personal care.

You want to take products from a game changing technology to the market?
Join us and contribute your talent and PHA or market know-how at PHAXTEC®?